Video games are a very powerful and profitable global media, with its revenue topping 109 billion USD in 2017.  which is astonishingly even higher than the revenue of the film industry. Who are the main influencers in this industry? And what is the future of gaming? 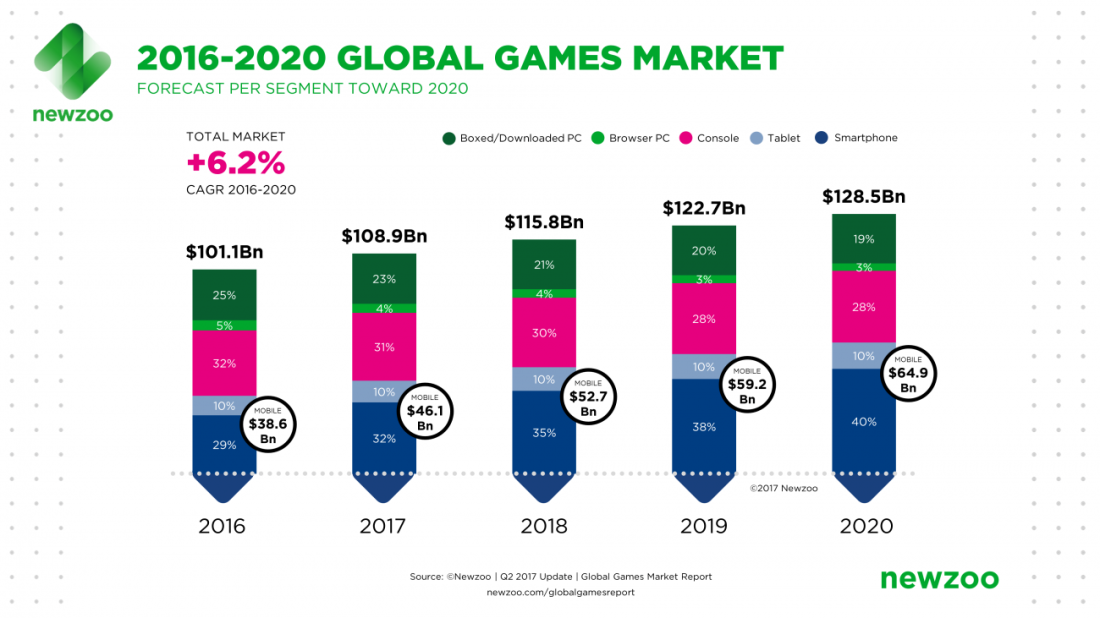 Video games have come a long way from the days of Pong and Tetris. Besides the graphics and the vast game-maps that are sometimes the size of Los Angeles comparatively, the rise of video games has spawned a new media; streaming. This is the process of a video game player broadcasting their live gameplay online with either a live audio commentary or an overlay of a selfie video of them playing the game. The streaming community has witnessed the rise of popular gamers who gained a huge following. An example of such is Felix Kjellberg who goes under the name of PewdiPie. Felix owns the most subscribed to channel on Youtube, with a staggering 66 million subscribers. It is estimated that Felix earns around 12 million USD per year, which is absolutely insane considering the fact that he makes that money playing video games in his room.

In terms of global media, gamers have recently hit a new milestone with the first ever streamer to make it to the cover of ESPN magazine. This is quite significant for video games as a global media. It means that gamers are now enough in numbers to be targeted by magazines and that they are recognized as a significant audience, and that gaming has infiltrated other media.

This can also signify a promising future for gaming, since it could potentially cause it to be picked up by mainstream meadia like TV.

View all posts by younes30